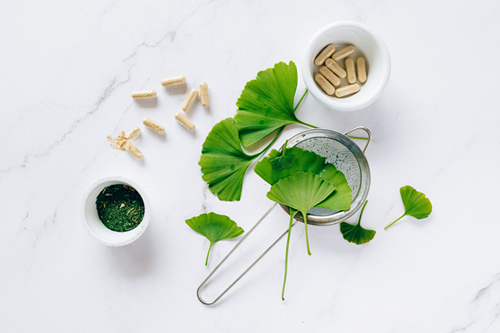 In the import and export trade, it is common for commodities involving endangered species to be punished, especially in cosmetics. In most cases, they fail to provide the import and export permit certificates or species certificates according to law. The following is a summary of 4 cases on cosmetics containing ingredients of endangered species for reference.

On March 5, 2021, Shanghai customs detained a batch of cosmetics with sturgeon egg extracts (Sturgeon is an endangered wild animal). This batch of cosmetics was declared by a Shanghai company.. The product contains extracts from sturgeon caviar, which is listed in the CITES, and the cosmetics companies concerned should submit an endangered species export permit. The party concerned under investigation by the Anti-smuggling department of Shanghai Customs on suspicion of affecting the supervision of license documents due to the false declaration.

On May 12, 2021, a batch of imported cosmetics was imported through Huanggang port. The cosmetic products were found containing ginseng ingredients. Ginseng is listed in appendix of CITES. The enterprise was caught by the Shanghai Customs as the enterprise can't provide Import Permit for Endangered Wild Animals, nor can it provide the Certificate for Non-regulated Species Listed in the HS Commodity Appendix of Import and export on Wild Fauna and Flora. As a result, the company was fined RMB 14400

Basis of administrative punishment: According to Article 15 (3) of the Regulations on the Implementation of Customs Administrative Punishment of the People's Republic of China, a fine of more than 5% and less than 30% of the value of the goods shall be imposed in circumstances of violating the administration of international certificates .

In June 2021, Xingang Customs detained over 17,000 bottles of shampoo containing extracts from Ginkgo Biloba. When the Xingang Customs inspected a batch of shampoo imported by a trading company in Guangzhou, it found that the company did not declare that the products contain Ginkgo Biloba extracts. Ginkgo biloba is a the first-level national plant under priority protection and the use of such ingredients require the Import Permit for Endangered Wild Animals or Species Certificate. The company is suspected of evading customs supervision by concealing information as it cannot provide the above certificates.

In October 2021, Huangdao Customs detained 102 sets of cosmetics containing ingredients from endangered species. During inspections, the Customs found that the imported cosmetics contain ginseng, Cordyceps Sinensis, deer antler extracts Among them, ginseng and Cordyceps Sinensis are listed in the List of National Key Protected Wild Plants in China, and velvet antler is listed in the CITES. According to the Regulations of the People's Republic of China on the Administration of the Import and Export of Endangered Species of Wild Fauna and Flora and other laws and regulations, enterprises importing such cosmetics should submit the endangered species permit import and export certificate or species certificate. As the enterprise could not provide relevant certificates, the Customs detained the goods according to the law and handed them over to the subsequent departments.