CBAM may Apply to the Chemical Industry

May 20, 2022 from European Parliment by CIRS
European Union Trade Compliance 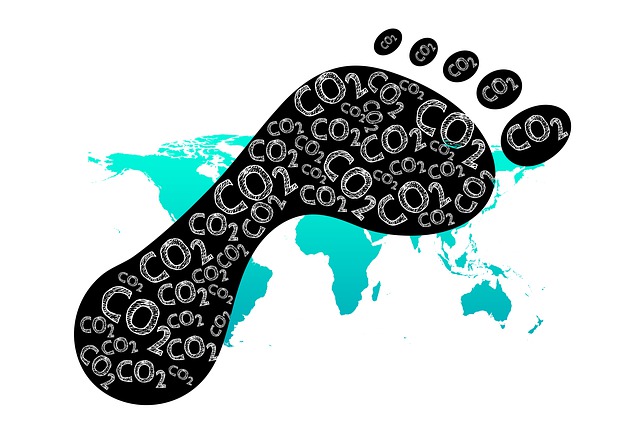 The Committee on Environment, Public Health and Food Safety (ENVI) adopted their legislative report on the regulation establishing a Carbon Broader Adjustment Mechanism (CBAM) with 49 votes for, 33 against and 5 abstentions on May 17.

Members of the European Parliament (MEPs) want to cover the carbon-extensive industry such as refineries, hydrogen, organic chemicals, and polymers into the scope in addition to these five industries (electricity, iron and steel, cement, aluminum, and fertilizers) proposed by the Commission under Annex I of the CBAM.

MEPs also want to extend CBAM to indirect emissions, that is, emissions deriving from the electricity used by manufacturers will be calculated to better reflect CO2 costs for European industry.

Any free allowances granted to EU industries in the ETS should be fully phased out by 2030 when CBAM kicks in fully for the protected industries. MEPs stress that coherence between the CBAM and the EU-ETS is essential to avoid being misused as a tool to enhance protectionism.

Moreover, MEPs believe that the establishment of a centralized EU CBAM authority would be more efficient, transparent, and cost effective rather than having 27 competent authorities. Revenues generated by carbon tariffs will be allocated to support the least developed countries in decarbonizing their manufacturing industries and further meet the EU’s climate objectives and international commitments.

As to the WTO compatibility and income distribution raised by the Commission in March, the EMPs give a response by eliminating free allowances in the ETS and making a scheme that revenues are allocated to support the least developed countries, which may arouse dissatisfaction from the EU enterprises.

Although it has been a year gap since the Draft CBMA was released, the ENVI gives the CBMA after a consensus is reached and a plenary session will be commenced by the European Parliament to vote on 6-9 June. If the CBMA is adopted, the European Parliament, the Council of European and the European Commission will determine the Carbon Tariff Bill under the negotiation. As an aggressive scheme that may affect the development of local industries in the EU, there is still uncertainty about whether the CBMA could win the vote under the circumstances that energy independence is increasingly severe.

The Impact of CBMA on the Chemical Industry

Once implemented, the CBAM will be the first “carbon tariff” and may trigger numerous worldwide trade disputes. If the CBAM is applied to the chemical industry, it will increase the export costs of related chemical products and put pressure on the industry. Therefore, non-EU exporters need to pay close attention to CBAM, especially its scope, and make preparations for reducing carbon emissions in advance.