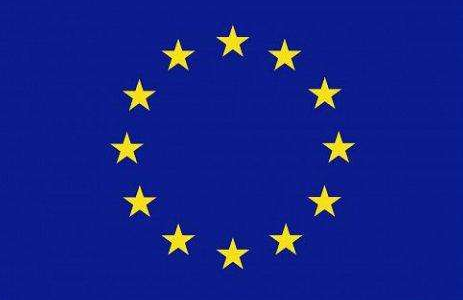 Nanomaterials consist of differently shaped small particles no larger than one hundred nanometers, or about one thousand times smaller than the thickness of a human hair. As a result, nanomaterials have specific properties and some are exploited by industry and in products. The new definition replaces the initial definition of 2011. The changes were developed following a comprehensive review, and should allow easier and more efficient implementation, but will not significantly affect the scope of identified nanomaterials.

Under the revised definition, the term “nanomaterial” means a natural, incidental or manufactured material consisting of solid particles that are present, either on their own or as identifiable constituent particles in aggregates or agglomerates, and where 50% or more of these particles in the number-based size distribution fulfills at least one of the following conditions:

In the determination of the particle number-based size distribution, particles with at least two orthogonal external dimensions larger than 100 µm need not be considered. However, a material with a specific surface area by volume of < 6 m2/cm3 shall not be considered a nanomaterial.

The term regarding “a material with a specific surface area by volume of < 6 m2/cm3 shall be considered a nanomaterial” under the Recommendation 2011/696/EU was deleted. Most importantly, a flexibility clause that allowed the number size distribution threshold to fluctuate between 1-50% under special circumstances was removed, with a default threshold of 50% left only.

It is expected that different individual sectors will update their internal definition according to the revised definition after the new Recommendation is implemented. Each sector will proceed in accordance with its own timetable.

Although the use of nanomaterials drives for innovation, it may also increase the toxicity. Therefore, several EU laws include additional nanomaterial provisions to ensure adequate data collection, risk assessment, and in selected cases, labelling of products to inform consumers of the presence of nanomaterials.

Food and cosmetics sector still retain their initial definition of nanomaterials, while other EU laws (e.g. REACH, Biocidal Products Regulation, Medical Devices Regulation) and some national legislation already use the common definition from the Commission Recommendation 2011/696/EU, making it legally binding within their scope. Following this update, the Commission will now strive to use the revised definition to align legislation across all sectors.