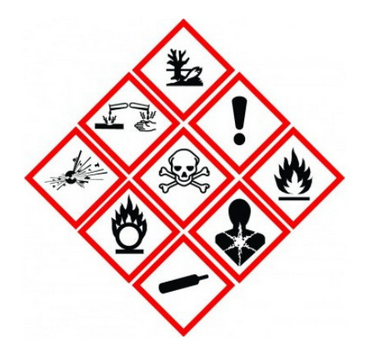 GHS (Globally Harmonized System of Classification and Labeling of Chemicals) is a technical guidance published in 2003 by the United Nations (UN), also referred to as the UN GHS/purple book, which is used to address the classification of chemicals by types of hazard and harmonized hazard communication elements, including labels and safety data sheets. Now the lastest version is the 9th rev. UN GHS. It aims at providing a basis for harmonization of rules and regulations on chemicals at national, regional and worldwide level.

GHS provides the flexibility to allow countries to adopt the building blocks that they require to meet domestic requirements. There may be differences in categories adopted by different countries. However, the overall information such as label elements (pictograms, signal words, hazard and precautionary statements) are harmonized.

The main areas and countries like Europe Union, US, Japan, Korea, China, Brazil, etc. have continuously implemented GHS. In the other words, almost all the industrial countries in the world have implemented GHS or will implement GHS very soon. Even though it is called a "harmonized system", every country or area still has its own specific requirement, such as language or some differences in regulation details.