Statistics on Cosmetics in China from January to June 2021

Due to the outbreak of the Covid-19, the global cosmetic markets have faced great challenges. In the meantime, as the Cosmetics Supervision and Administration Regulation officially took effect in January 2021, cosmetics enterprises have to comply with the new requirements for cosmetics importing and marketing. 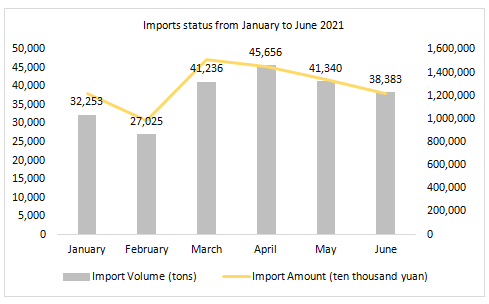 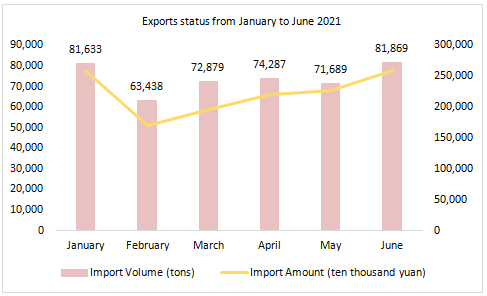 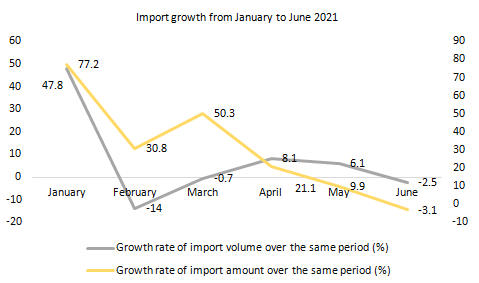 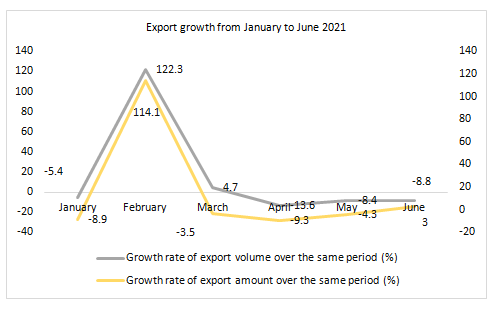 Statistics of cosmetics retailing status from January to July 2021 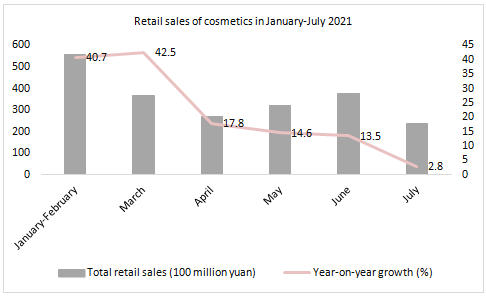