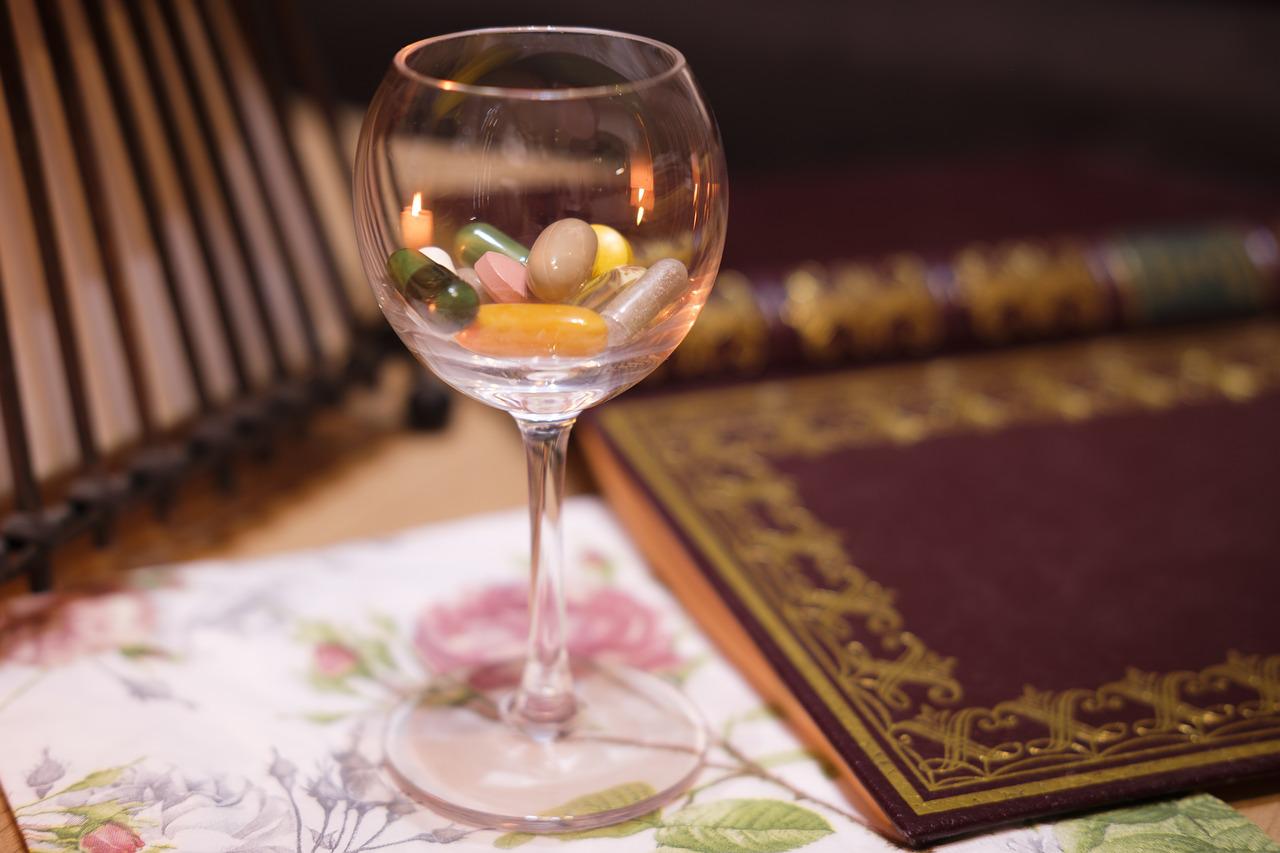 In recent years, the implementation of the “Health China” strategy and the upgrading of food consumption awareness show the support of the national authorities and also reflect the importance consumers place on the functional ingredients and nutrition. “Functional food” industry has an increasing demand, based on the research, the market size of functional food will exceed 600 billion RMB this year.

This article will introduce what the “functional food” is and how the new food ingredients boost this industry.

What is the definition of functional food?

Looking back to 2021, new functional food ingredients inject new impetus into the market

For instance: Representative of 2021: Sodium hyaluronate

As of May 18 this year, based on the official and draft approval of China authority NHC, many of the approval related to functional food ingredient

The main component of the substance PQQ, is a new type of oxidoreductase prosthetic group, which naturally exists in the organs and tissues of microorganisms, plants and human beings. This ingredient can be involved in catalyzing redox reactions in living organisms, and its research and application mainly focus on the antioxidant, protects nerve cells and promotes bran health.

This ingredient is extracted from sugar cane, and its main component is total polyphenols, which have strong antioxidant activity and can reduce the GI level of food or beverages. It has been approved in several countries and regions including Taiwan, USA, EU, Australia and New Zealand.

When applying for the new ingredient, the dossiers shall be prepared from the safety and nutrition point of view, and it shall emphasize less on its function. For instance, applicants could to prove the safety of the ingredient from the following points:

Besides, the characteristics of each food ingredients are different, the research shall be conducted based on their characteristics. Apart from the content mentioned in the table, information such as quality specifications of the food ingredient, effective test method as well as the stable production process shall be submitted for the application.

With the development and progress of the science, the research on food function has received much attention. After each new functional food ingredient gets the ingredient approval, it will boost the innovation and upgrading of the food industry. Also, behind the application of any emerging functional ingredient, there are a lot of long-term scientific studies to prove its safety or effectiveness on the human body.

The good news is that in recent years, more and more functional food ingredients have got approved in China. Enterprises that intend to apply for the new food ingredient need to prepare sufficient dossier materials such as R&D and safety assessment, and avoid taking "detours" to shorten the timeline for getting new food ingredients approved, and accelerate the develop the application of the ingredients.