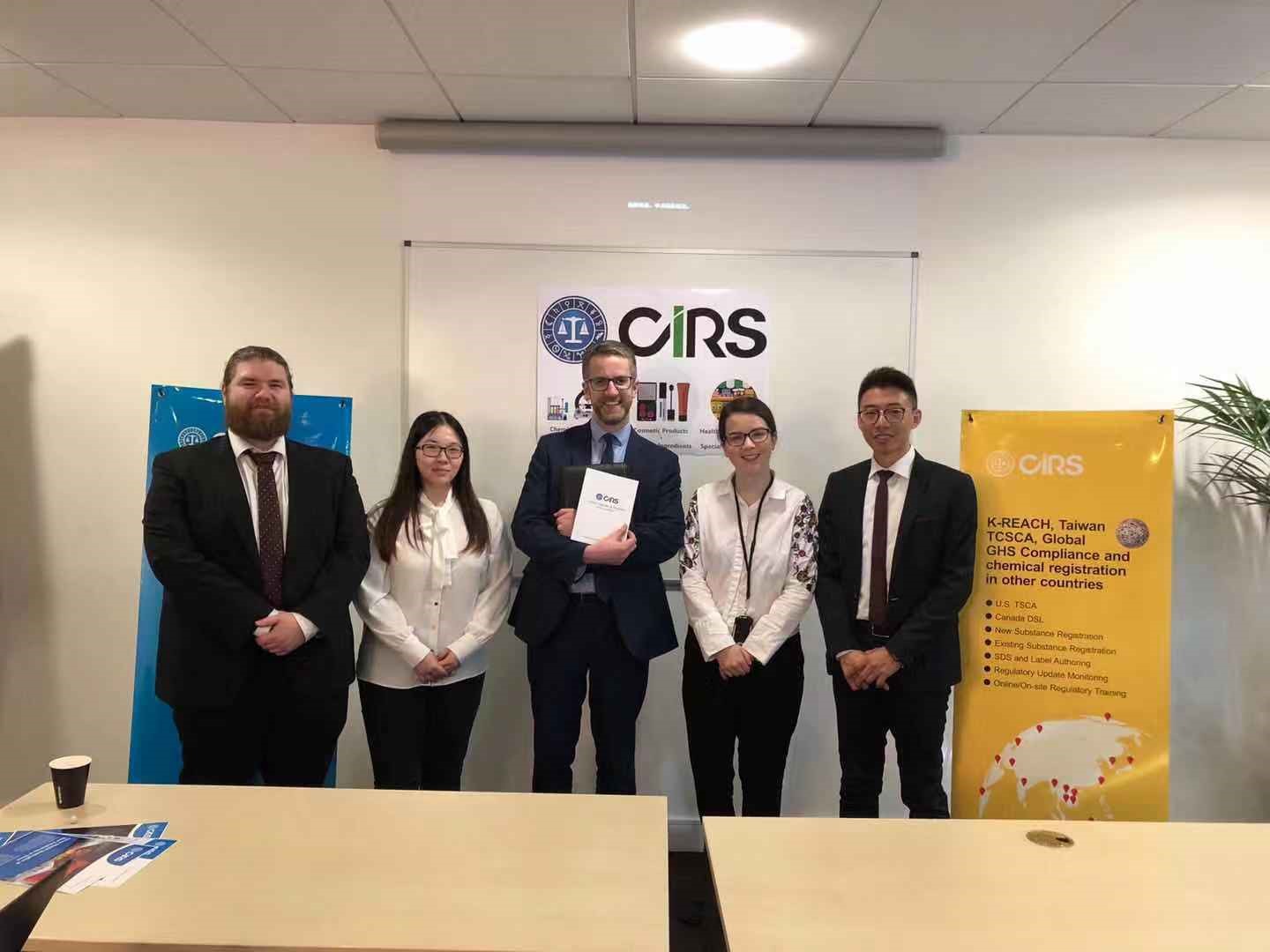 CIRS Ireland, a subsidiary company of CIRS Group, has been a member of the IDA since 2008. The meeting started in a cordial and friendly fashion, with IDA officials very pleased to see the recent recruitment and business development efforts CIRS has made in Ireland and Europe.

During the meeting, the team of CIRS Ireland introduced the company’s business plan for four sectors currently being developed in Europe, outlining their focus on services for chemicals, food and food for medical purposes, cosmetics and medical devices.

Senan stressed that Ireland not only has a friendly culture and stable pro-business government policies, but is also one of Europe's fastest growing economies. The IDA affirmed the efforts CIRS Group and CIRS Ireland have made over the past decade. IDA is willing to provide more support to CIRS development of the European market, and also encourage CIRS cosmetics and medical device sectors to expand their business in Ireland.

IDA Ireland was first founded in 1949. In 1969 it became a non-commercial autonomous state-sponsored body. Today IDA is a semi-state body that plays an important role in Ireland's relationship with foreign investment companies. The agency partners with investors to help them enter the market, or expand their operations in the Irish and European market. IDA Ireland has more than 1,200 member companies.